The question is not who lies more but how 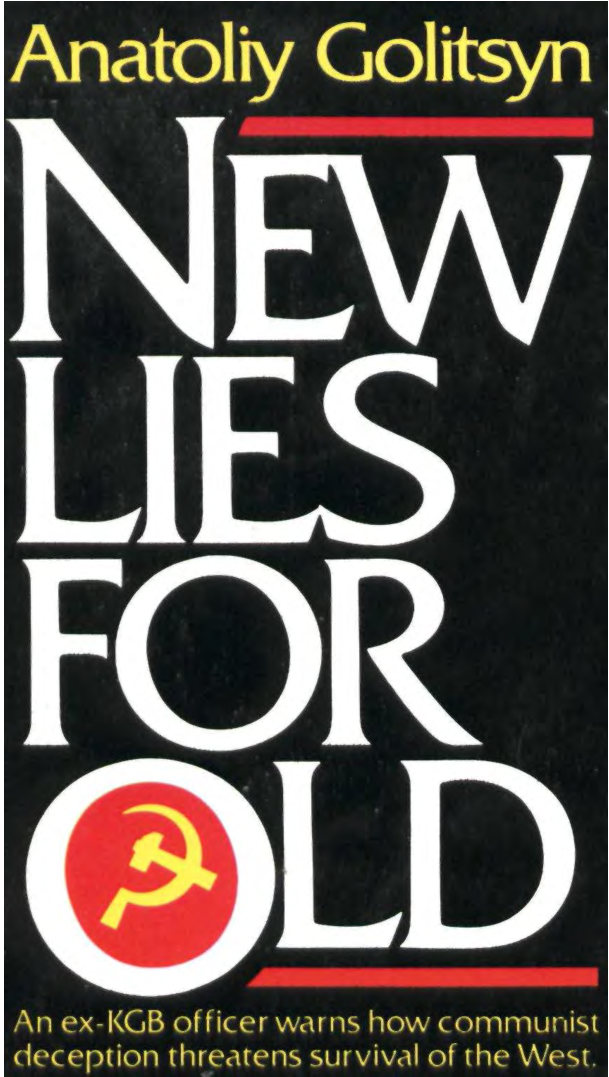 Deutsche Welle has published a video that strips out the “fake news industry”. I recommend watching here:
https://youtu.be/85zczi2ST6E?list=LLZOiv7v18pjqLcj2E3sD1Mg
However, they make a mistake, which is explicit below…You may be better (or much better) than most sources of information, but I strongly disagree with the idea that the traditional media is superior to decentralized dissemination of false news. It turns out that you once had the MONOPOLI, which doesn’t exist anymore.
Just as a child is not protected by excluding it from any outside environment, subject to infections and epidemics, it will develop its immune system, also by exposing itself to these environments. If you understand the analogy, the issue is prior information and instruction. The same is true of music, for example, where adherence to low quality music is a direct reflection of the low instructional / educational level.
You guys are contextualizing your criticism from grotesque, straightforward lies from privately run news, but there are more subtle ways to spread lies, cut videos, edit sentences, and decontextualize opinions. Below is a video showing how badly they misrepresented Obama and Trump’s sentences.
See https://youtu.be/H8rV_apPRhE?list=LLZOiv7v18pjqLcj2E3sD1Mg
Obama was accused of saying that entrepreneurs were not responsible for the success of their companies, while in fact he said that there is a whole prior and previous infrastructure that entrepreneurs have enjoyed to grow and that, therefore, even individual success It is not strictly a purely individual success. As for Trump, they spread the word that he had called immigrants “animals,” while he clearly referred to gang immigrants as murderers and rapists who immigrated to other orderly individuals and people.
This type of misinformation, unlike the explicit and liar is far more lasting, because it goes through misrepresentation and manipulation.
I would like to hear from you.
Anselmo Heidrich
Nov. 01, 2019
Imagem: “New Lies for Old Cover by Anatoliy Golitsyn” (fonte): https://pt.wikipedia.org/wiki/Guerra_Fria#/media/Ficheiro:New_Lies_for_Old.png
Postado por INTERCEPTOR às 7:17 AM