All my faults weren't for stupid beliefs 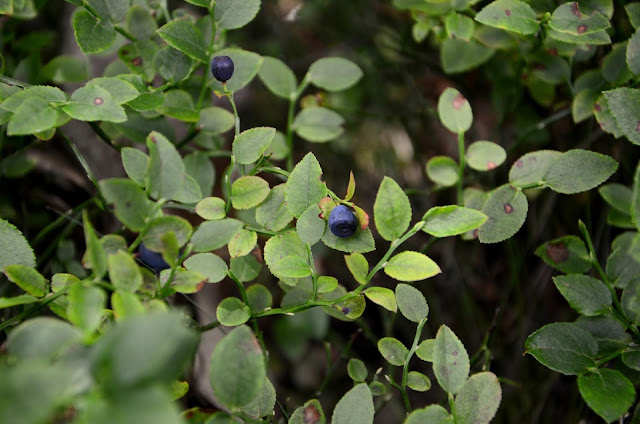 I worked for many years in São Paulo, the capital, as a teacher in the pre-university network of various courses. In ten years I had a single fault because I had to go to a hospital. I was “locked” in the back, in the lower back for lack of stretching. I drove a lot and spent a lot of time sitting at my computer at home, and I completely neglected to exercise regularly until I was 28 years old. When I turned 30 onwards, the pace of work that set me apart took me away from the physical activities necessary for good health.
At about 28 years old I also had a benign tumor that led to surgery and at about 47 years old, a malignant tumor called the Right Parotid Pleomorphic Adenoma, a rare case in the world, one in only 200, appeared in the same place. I was told, harder than winning at Mega-Sena. My surgery lasted 12 hours and there were three specific surgeons, one head and neck, one ear and one plastic. The right side of my face was partially paralyzed, the sural nerve was removed from the left leg, and was placed as a conduit to turn on the innervation, recovering part of the movements. left. Then another month with radiotherapy sessions and four more chemotherapy sessions. Also pain medications for recovery and treatment against side effects on the face, including dental due to radiation.
All this, all this story for later a jerk come to prescribe me a “good tea to prevent cancer”. Of course, good nutrition, exercise, and most likely mental health nowadays should prevent certain conditions, but cancer is not quite so. Except for those cases where there are cancer-forcing agents, there are cases where you are simply scheduled to have it from birth. This is not to say that you do not have to fight the disease and do everything possible to avoid it, or rather delay it. When I see, for example, people who stop coming to work or apologize for the flu, but when you severely question them they confess that they “don’t take medicine” and have a clear prejudice against them is just a disgust. Buster thing on its own merits and it is for those who I drive this message to: be ashamed to use excuses not to medicate yourself. If a doctor doesn’t like you, look for another, but don’t abandon science. I consulted with three doctors until I had confidence in the one who had the most conservative, that is, the most pessimistic speech. Because if I do not understand the subject, I will always bet on the one who gives me the most difficult information to digest as when I was accompanied by the oncologist who, so lost that I was left with my case, began to philosophize because there was simply almost nothing to tell me.
If one of these anti-drug suckers saw, for a month, children in aprons and sneakers slipping through the waxed corridors of the hospital I was in Sao Paulo, children 10 and under with a frightened look at all that machinery, then I would not be patient if come to piss me off with this tea talk. Right now as I write this I drink my mate and at night more tea, but not because I think this will prevent me from cancer. I simply take it because I like the bitter taste (boldo is my favorite tea) and the habit helps me to reflect even against the imbecilities of the contemporary world with these new beliefs that disregard centuries of scientific and technological development. It is a global anti-Enlightenment movement that can cause us similar damage to climate cataclysms. These jerks will still boast more of their ideas and form armies of anti-vax natures that demonize antibiotics and don’t even take an anti-inflammatory, but they think that lying at home watching Netflix will deliver you from evil, amen! Bunch of fools!
A few weeks later I approached the head doctor of my accompanying surgery and questioned him, looking him in the eye, so that he could not hide behind any resident doctor:Doctor, what are the chances of survival?
— 60% after 5 years.— “Does this mean that in my case 6 survive out of 10 in less than a decade?”— Yes.— Thank you, then.
After seven years I just have to thank all the hospital staff, doctors, nurses, psychologists, dentists, physiotherapists, administrators, cleaners and security guards. Everyone who knew that many of the greeting faces would not see after a while, many of which would come out of this ground beneath him or in the air after being burned. Anyway, here we are, without making soft body and it can be another decade that I will not miss more than a day or less.
Anselmo Heidrich
Oct 28 19
Imagem: “arbusto de boldo” (fonte): https://pixabay.com/pt/photos/boldo-arbusto-folhagem-jagoda-lama-1593559/